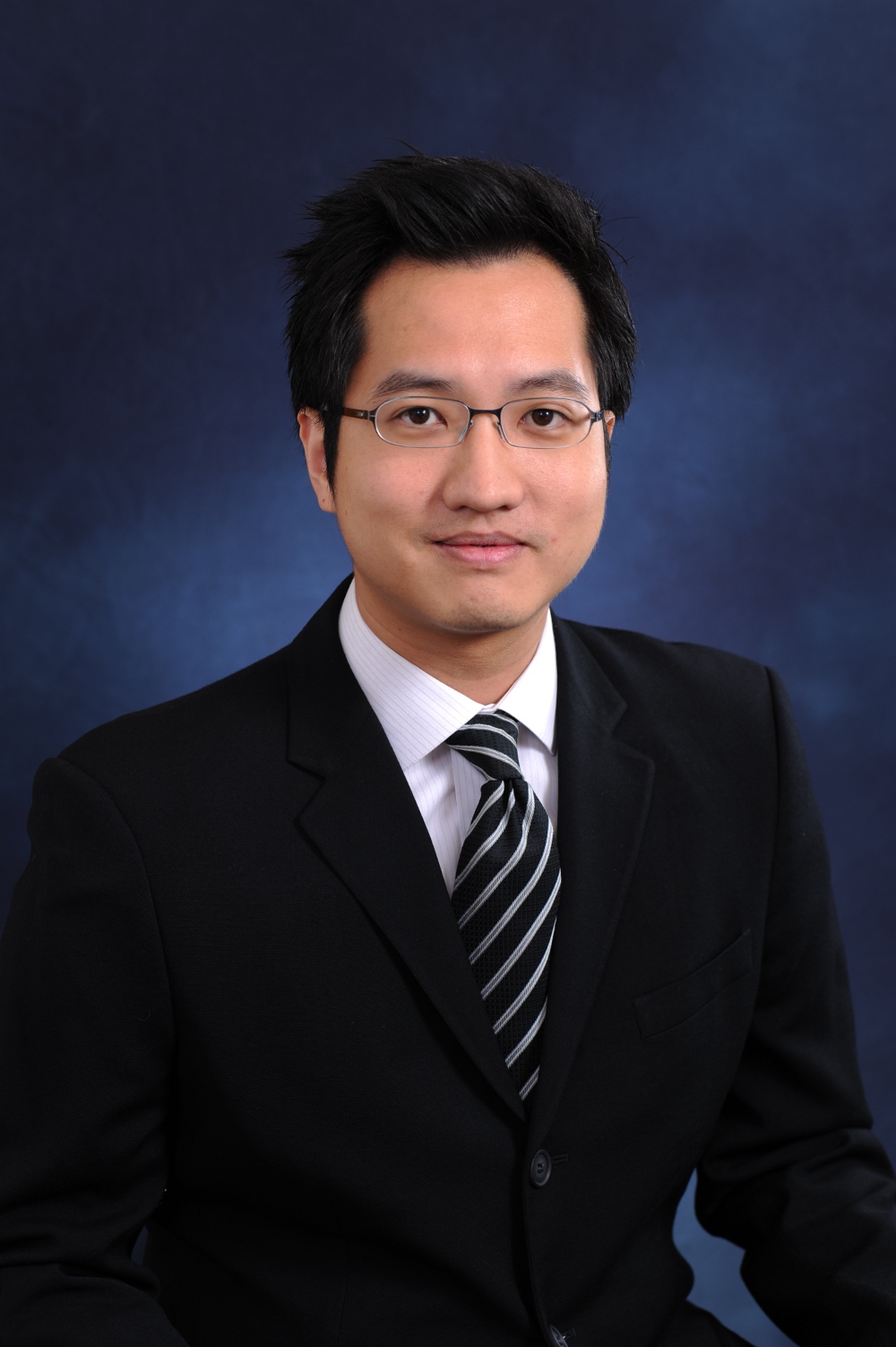 Manager’s Commentery
As of May 2017

The momentum in Asia ex-Japan markets remained strong in May with the MSCI Asia ex Japan Index climbed further with a 4.3% gain during the month.

In China, markets shrugged off the recent wave of tightening measures ranging from stricter financial regulatory rules to slower money supply (M2 growth). The policy shift to a risk-containing focus came in at an opportune time as rounds of better-than-expected growth data in the first quarter of 2017 provided a good window for policymakers to address structural issues. The portfolio manager expects the tightening trend to continue in a modest pace and macro data shall soften in the second half of 2017 as the government seeks to achieve its full-year economic growth target at 6.5% (firstquarter growth came in at 6.9%).

In South Korea, the benchmark KOSPI rode on the upward trend this year and reported in May its biggest monthly gain in the past five years. During the month, the election win of South Korean President Moon Jae-in and his nomination of top-level officials demonstrated the new government’s determination to tackle the Chaebol issue. On the macro front, April exports were up but details were not encouraging.  Separately, the Nikkei South Korea Manufacturing Purchasing Managers’ Index (“PMI”) continued to stay below 50 – a threshold that indicates economic expansion. In this regard, economic recovery continued in the country with downside risks remained.

Taiwan’s market continued its strong momentum in May. The TAIEX surpassed 10,000 points and reached the highest level in 17 years.  During the month, foreign investors continued to be net equity buyers with an inflow of USD 1.5 billion, adding year-to-date inflows to USD 8.2 billion. Meanwhile, macro data moderated in the traditional low season with preliminary estimation of export growth in May softened.  The official 2017 Gross Domestic Product (“GDP”) forecast, however, was revised up to 2.05% from 1.92% in light of positive guidance on increasing demand of new technological applications, which are supportive of Taiwan’s exports.

During the month, stock picks in Hong Kong and China were the major contributors to the portfolio’s performance. Among all, a Chinese property developer was the top performer. Despite escalating tightening measures in the sector, the holding recorded strong year-to-date contracted sales which were up 200% yearon-year. The developer also controlled net gearing below industry average at 54%. Meanwhile, yield pick-up in China was favorable to the portfolio’s Chinese insurance holding which was also among the top contributors. Another top-performing holding was an Independent Power Producer (“IPP”) in China which benefited from the positive news flow on the sectors’ potential mergers and acquisitions.

On the flipside, the portfolio’s energy exposures dragged performance as oil price continued to retreat. Hindered by higher fuel cost, a Korean power supplier in the portfolio announced weaker-than-expected earnings. The portfolio manager, however, maintains the holding as its valuations is attractive at current level and industrial tariff adjustment in the second half could be a positive catalyst for the company.

For more information about the fund please visit:
The Asia Pacific Fund, Inc.